Well, 2015 is (almost) officially in the books now!  Cray, cray, I know.  They say time goes by more quickly as you get older, and I definitely believe it….it’s almost going by at warp speed now, so I must be getting really old! :)

It’s always fun to look back and reminisce over the year that was, and since this was my first full year blogging, I thought I’d take a trip down memory lane and find out what the top posts for this year have been.  I did a mid-year check, and while those reader faves appear below too (naturally), I was a little surprised by the results.

However, I was NOT surprised at all by my Number 1 post…..that was a certainty since it’s my closest thing to viral status!

And oh, what a year it’s been.  I’ve been lucky to be featured at lots of great places, including Good Housekeeping, Country Living, Huffington Post, Make Magazine, and Red Tricycle, among many others.  I’m so excited to see what 2016 has in store….but not before a little look back. :)

So let the countdown begin!  Here are my Top Ten Posts of 2015 (according to total pageviews from Google Analytics….gotta love some hardcore data!): 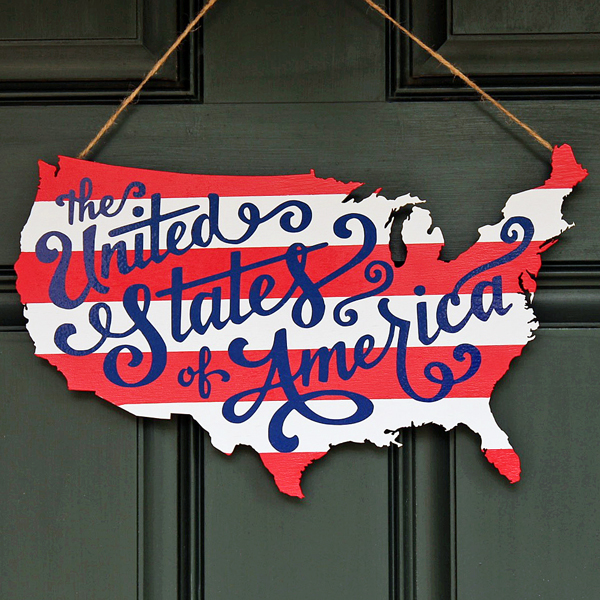 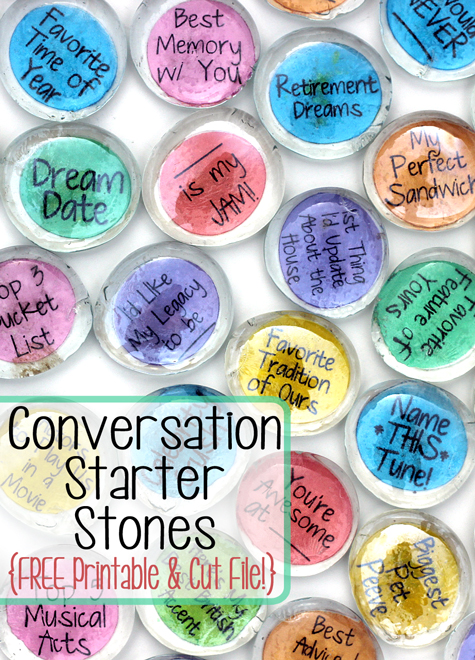 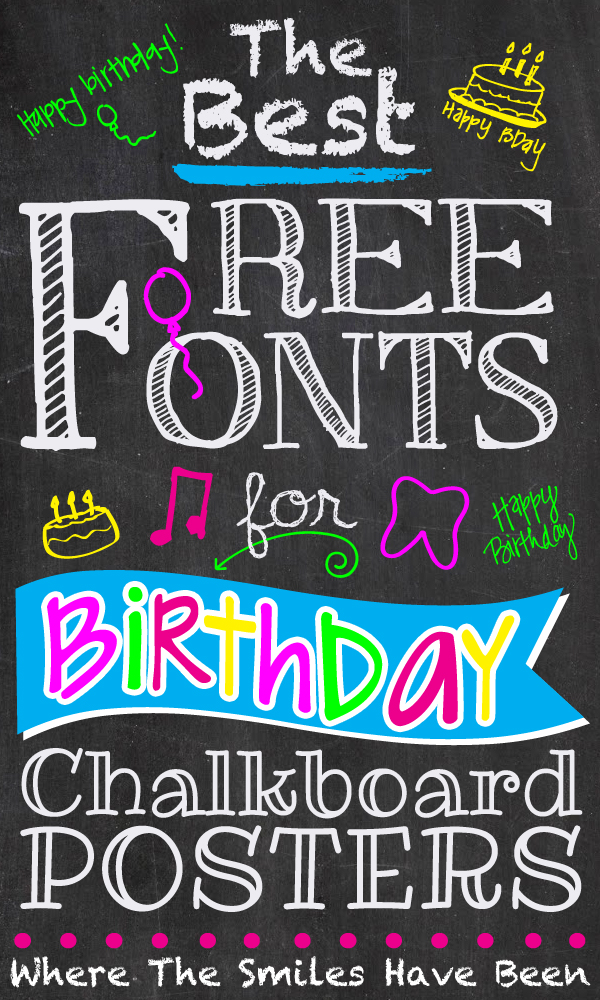 #6: The Motherload of Tips for Flying with a Toddler 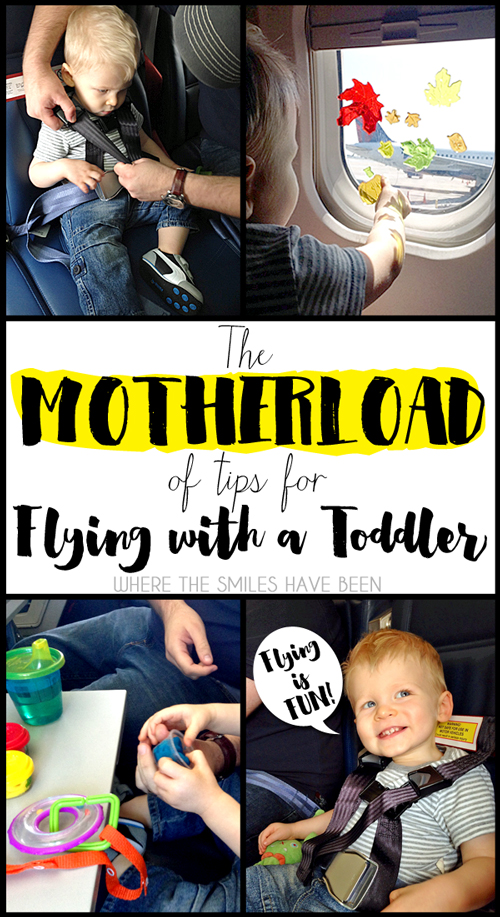 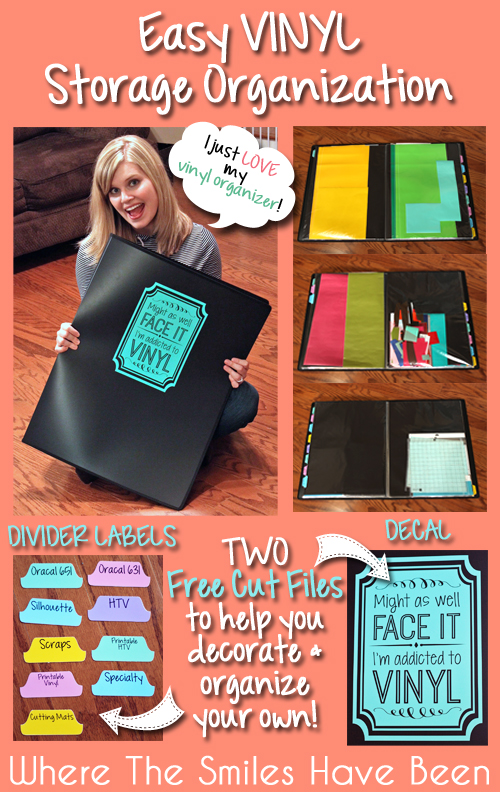 #4: How to Turn Your Handwriting into a Font for Free! 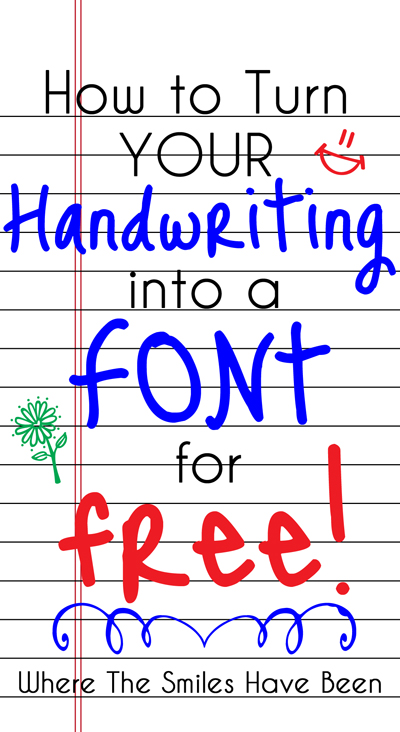 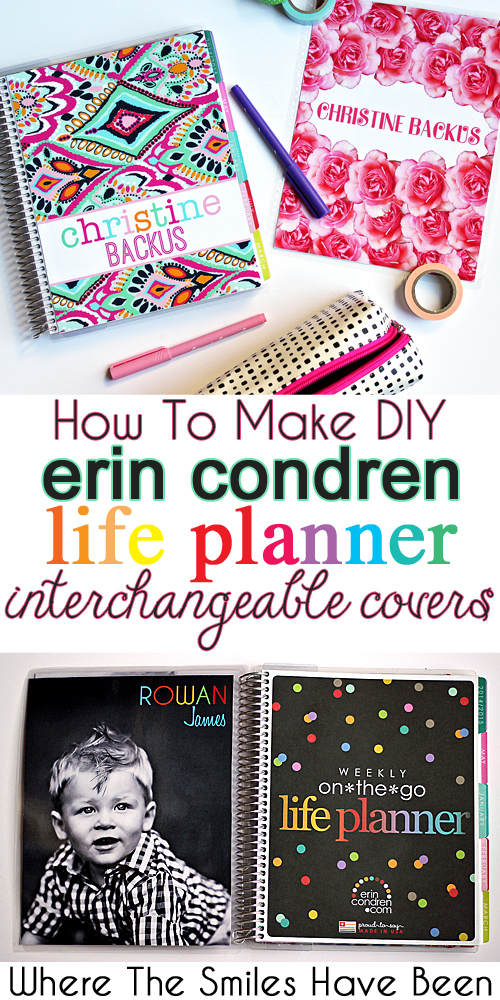 #2: How to Make a Birthday Chalkboard Poster 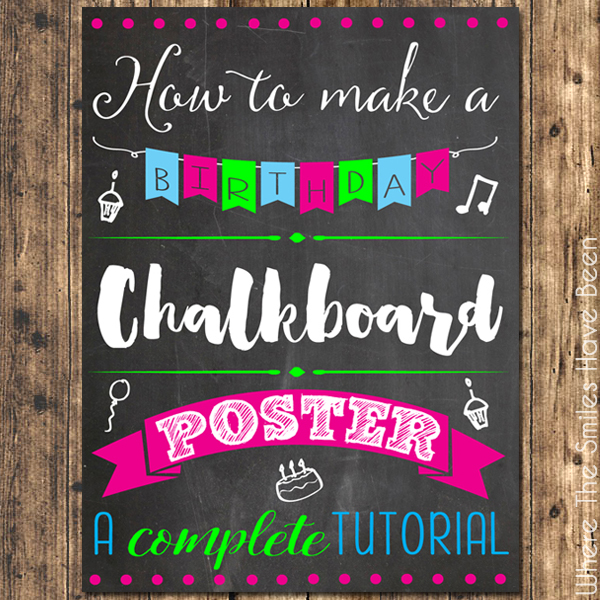 #1: Yearly Back-to-School Shirt with Handprints for Every Grade!

Yep, this one went viral (or at least my closest thing to it) which totally shocked me.  It also knocked me up over ONE MILLION total pageviews, which shocked me even more!  If I had known so many people would love this keepsake idea too, I would have tried to take better photos of my little man. ;) 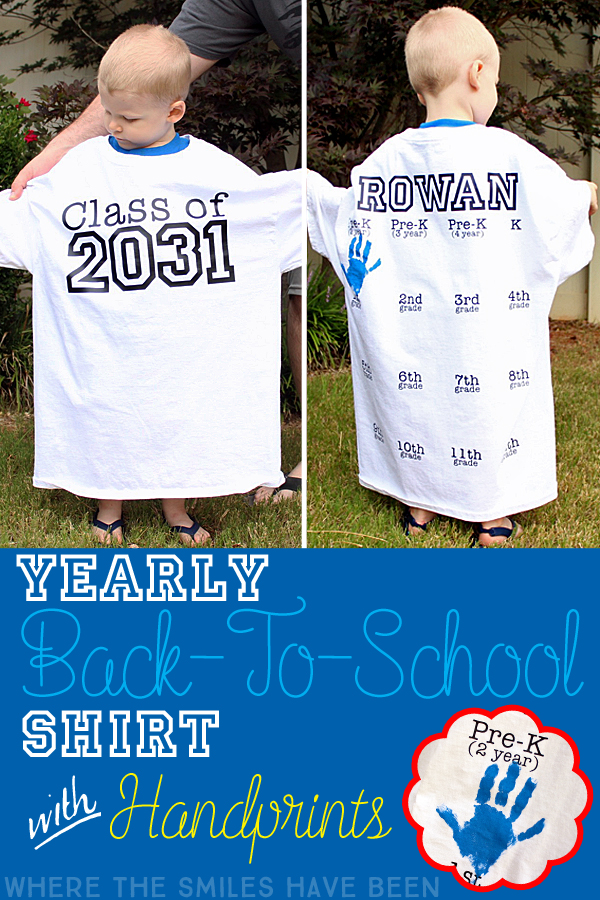 You always have such creative projects! I found you via Instagram because of that fun patriotic sign (which I also had to make). Glad to follow along.

I loved reading your top 10! It's so awesome to see where you've been all year, I definitely think some of my favorite posts are in your top 10! I know my cousin, Brittany, loved your vinyl organizer! Thank you for sharing, I'm looking forward to 2016!