The Backus household is a house divided, at least when it comes to where our allegiances in professional football lie. I was born and raised in northern Kentucky just a few miles south of the Queen City, so I’m a Cincinnati Bengals fan (as painful as it often is….which is nearly every season).

The Hubs, on the other hand, is from Maine, so he throws his full support behind the New England Patriots. This causes some (playful) tension for us from September to January (or February if the Pats make it to the Super Bowl…the Bengals sure as heck don’t last that long!) when we not only cheer for our respective teams to win, but also cheer for each other’s team to lose (hey, it’s all good-natured ribbing….plus we’re fantasy competitors!).

I love me some wreaths, so of course it was just a matter of time before I whipped up a wreath to commemorate our football rivalry.

And here it is: our NFL ‘House Divided’ Ornament Wreath! 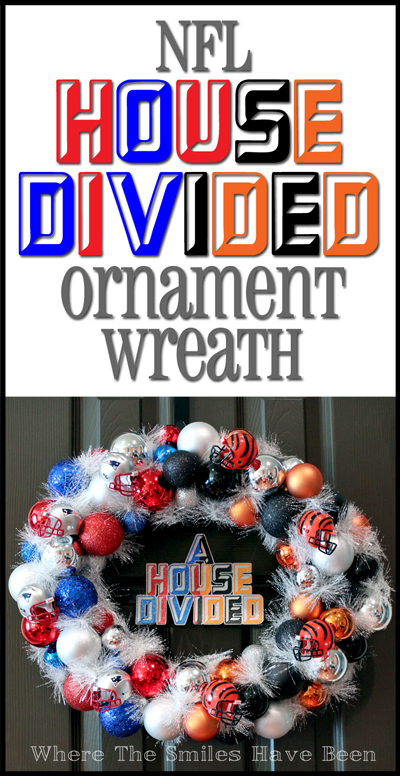 Since Mommy here cheers for one team while Daddy supports another, The Cub is often caught in the middle. Some days, he’s dressed in Bengals’ attire; other days he’s dressed as a Pats fan.

It all depends on which parent dressed him that morning (or which team is playing that day). He’s going to be so confused as he grows up…..“Which team do I like again??” 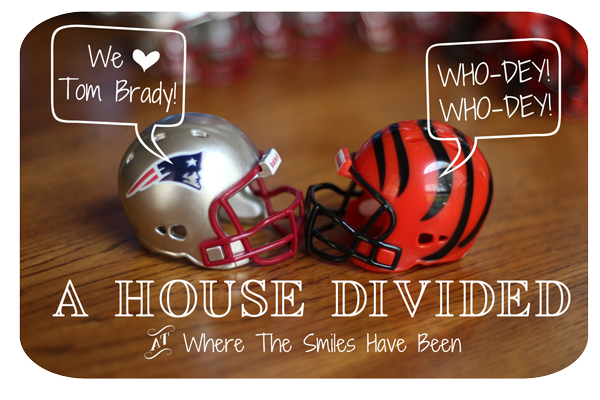 As you can see below, it’s obvious which parent dressed him here… 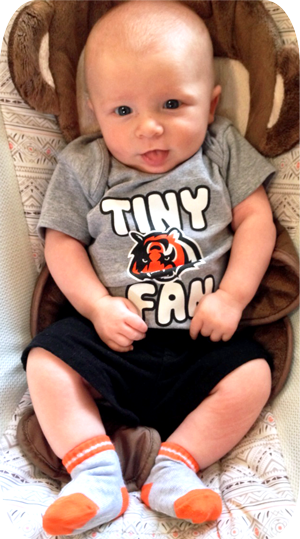 …and then Daddy had to have his little matching Patriots side-kick here.

I do have to say though, that even if he’s wearing that horrible New England attire, he’s still the cutest little thing I’ve ever seen (and his Daddy’s not too bad either). :) 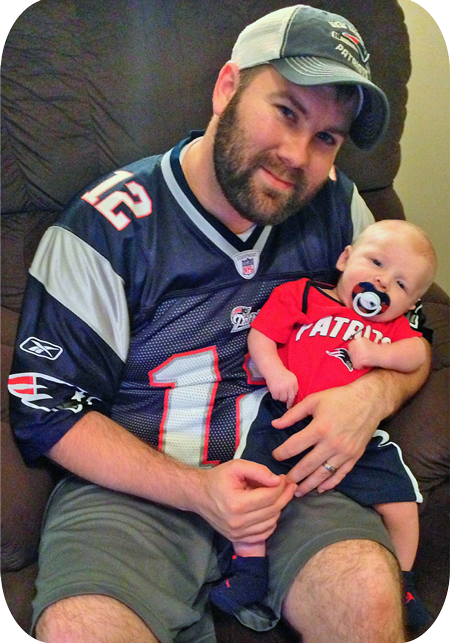 I thought it would be nice to have a wreath to display during football season (plus, I’ll look for any excuse to get my craft on!), so I created this ‘House Divided’ ornament wreath: 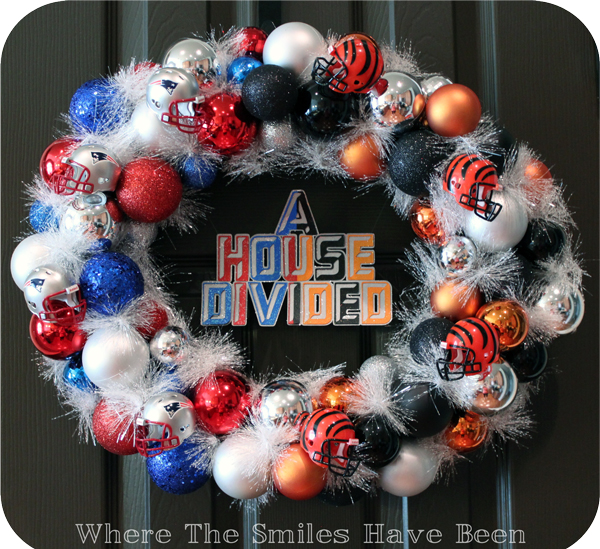 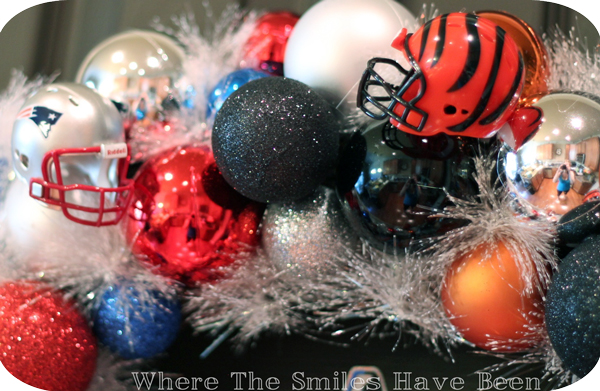 I made this sign from a cereal box! Seriously, the other side is adorned in Raisin Bran Crunch! 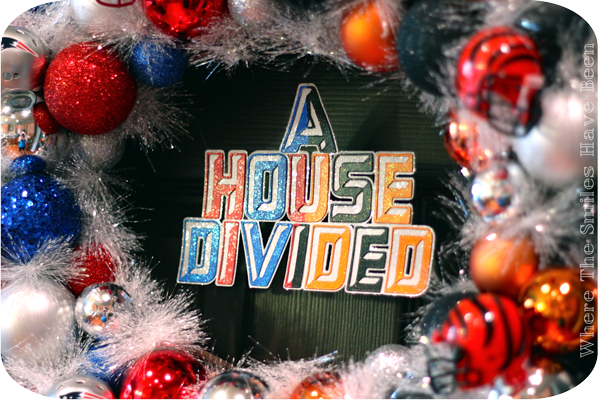 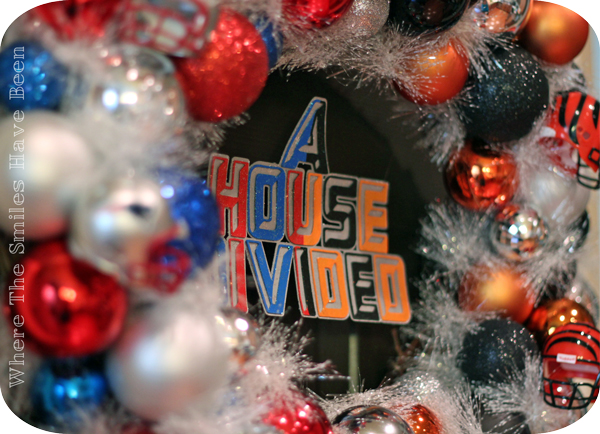 How To Make An Ornament Wreath Tutorial

I’ve put together a complete step-by-step tutorial on how I made this ornament wreath so you can learn how to make your own.  Give it a peek. :) 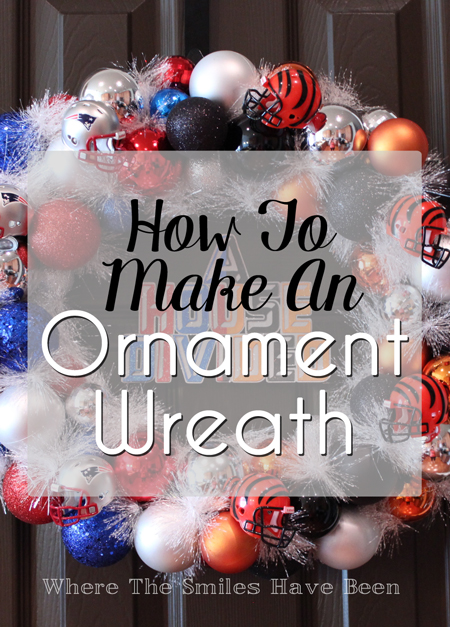 If you’d like to see how I made this lovely cereal box sign, check out this tutorial or this one! 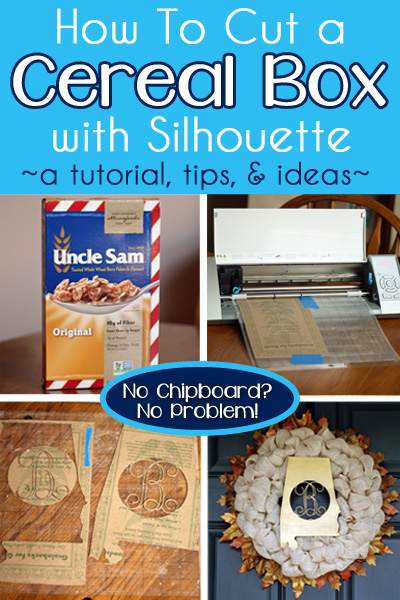 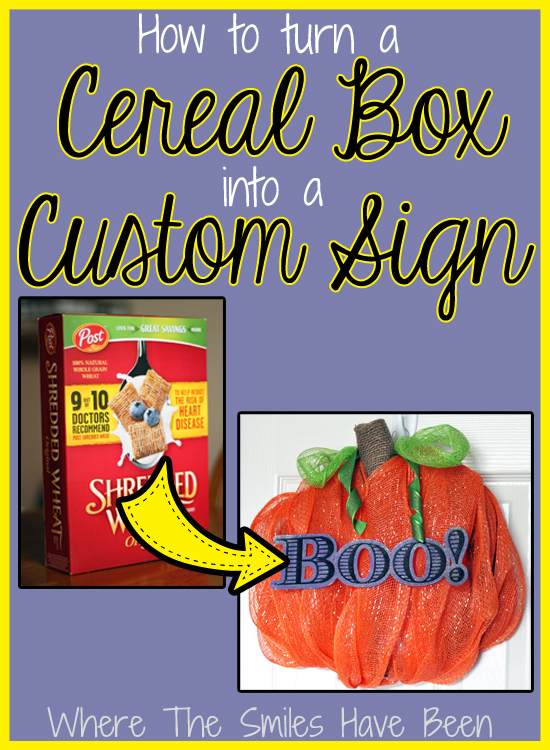 Here are some other ornament wreaths I’ve also made: 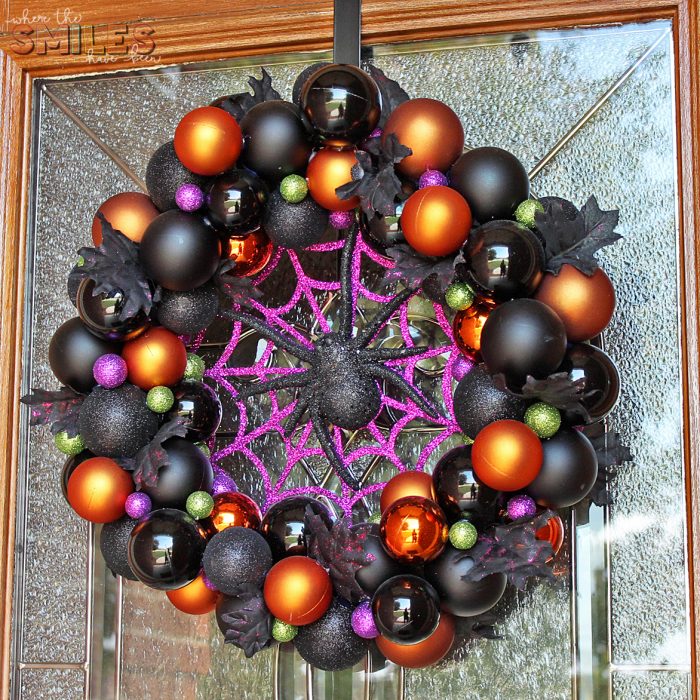 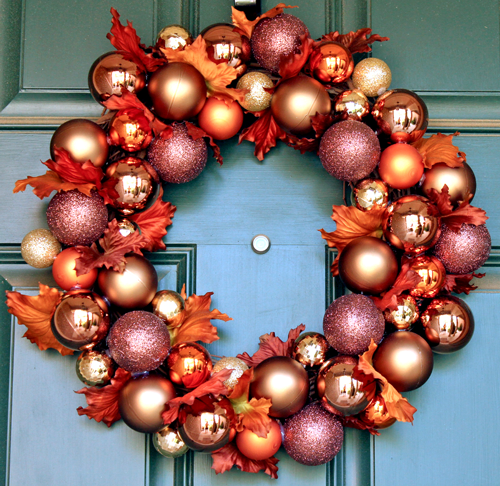 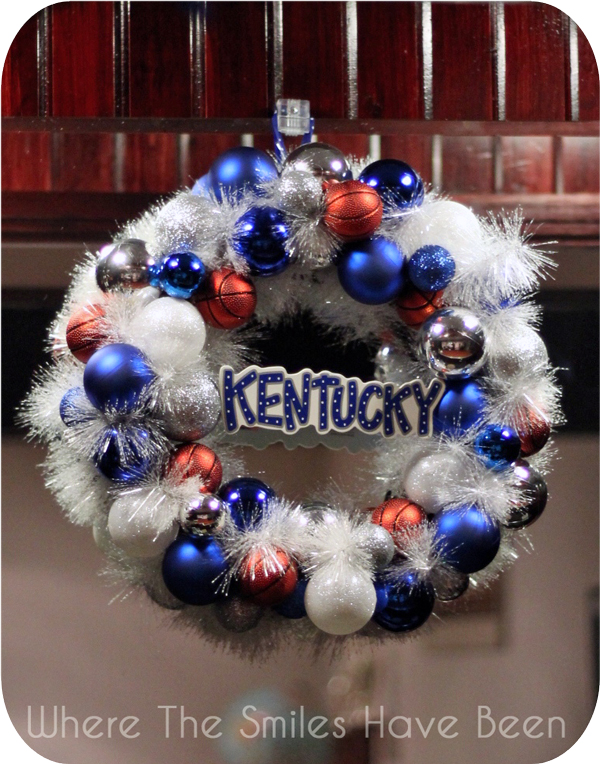 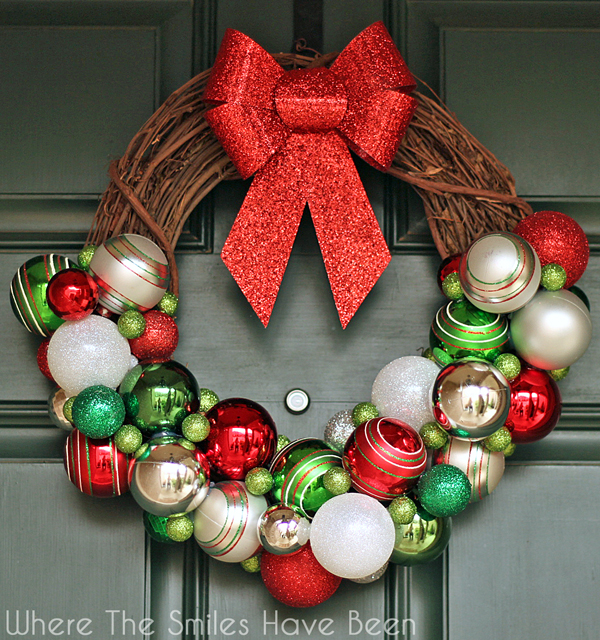 How To Cut a Cereal Box & Make a Custom Sign!

What a fun wreath! This is a great idea, and I love the little helmets!

Why thank ya! The mini helmets are my favorite part too....they really drive home the point that this is an NFL wreath (and anything miniature is just super cute!). Thanks for stopping by! :D

How To Make An Ornament Wreath

[…] Some days, The Cub is decked out in full Bengals’ gear, other days he looks like a die-hard Patriots fan…..he’s going to be so confused when he gets older…..*sigh*  You can check out more about our good-natured rivalry here. […]