Have a GLOW IN THE DARK Easter egg hunt this spring and give the kids some festive nighttime fun!

All you need are two inexpensive components that can be used year after year, plus yummy candy or other fillers.

Let the Easter Bunny get all the glory for the baskets come Easter morning, but you will be the talk of the Bunny Trail with this fun twist on the classic holiday tradition!

Glow in the Dark Easter Egg Hunt: A Fun Spin on the Holiday Tradition!

We’ve been having glow in the dark egg hunts instead of traditional daytime ones in our backyard for several years now.

The youngest’s preschool holds traditional egg hunts during their class party every year, and the oldest is cool with just having the nighttime version.

They both get SO excited for the sun to set because they know the Easter Bunny candy is on its way.

Plus we have lots of plastic Easter eggs, so this is a great way to put them to good use (much like I did for Rowan’s topsy-turvy Easter hat).

Where Can You Have a Glow in the Dark Egg Hunt?

Just like a traditional daytime egg hunt, glow in the dark versions are typically held outdoors.

We have ours in our backyard.

Since the eggs glow and flicker, you can mix up the hiding spots compared to ones during the day.

And you could really spice things up by having a fun INDOOR glow in the dark Easter egg hunt too!

When Do You Have a Glow in the Dark Egg Hunt?

We typically watch the forecast to avoid stormy weather and hold ours right after sunset on the Friday or Saturday before Easter.

Then once the sun sets, it’s ON!

And a little rain won’t dampen a fun indoor glow in the dark Easter egg hunt, so no need to worry about the weather for those.

What Do You Need for a Glow in the Dark Egg Hunt?

You don’t need much!

Here’s all it takes:

After you acquire the eggs and lights, the only thing you need to purchase each Spring is the candy.

So it’s a fun tradition you can easily and inexpensively enjoy year after year!

LOOKING FOR A ONE-TIME GLOW IN THE DARK EGG HUNT??

Try out these plastic eggs with mini glow sticks that’ll work for one night only!

How Do You Have a Glow in the Dark Egg Hunt?

Having a glow in the dark egg hunt is really the easiest thing ever:

SO simple and SO much fun. 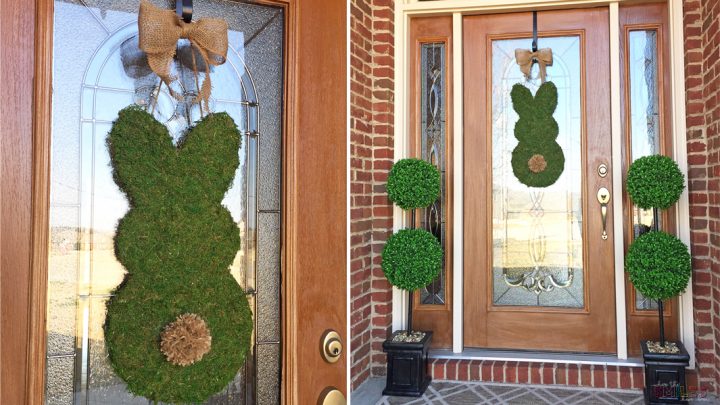 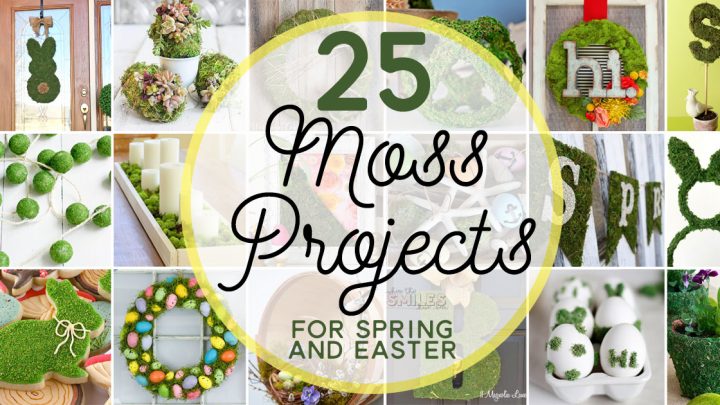 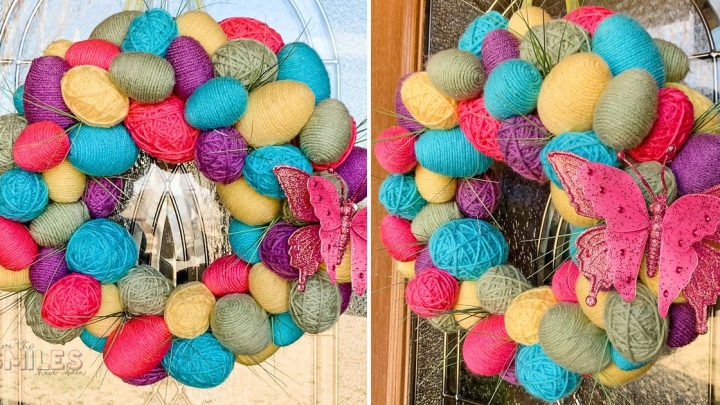 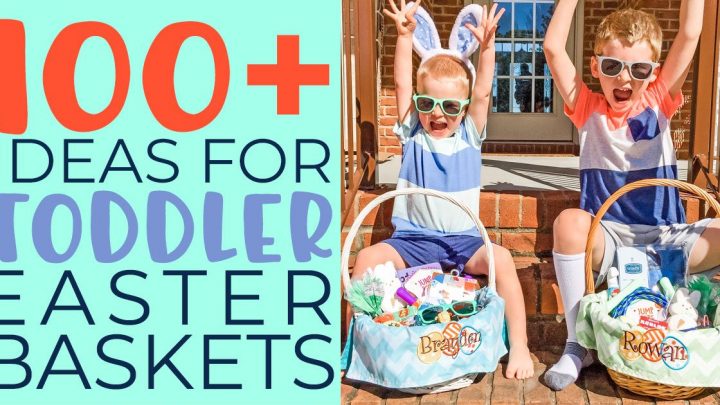 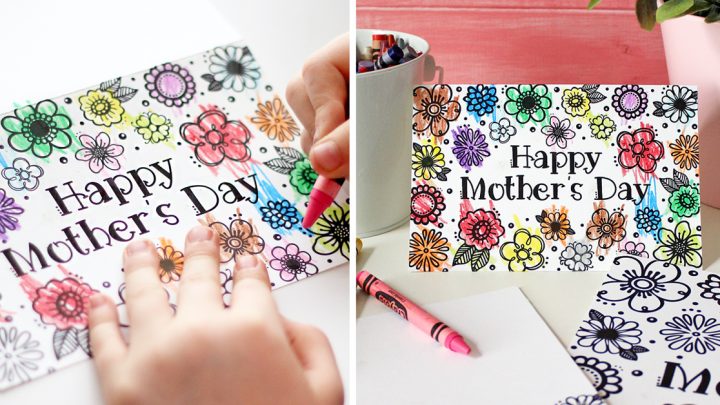 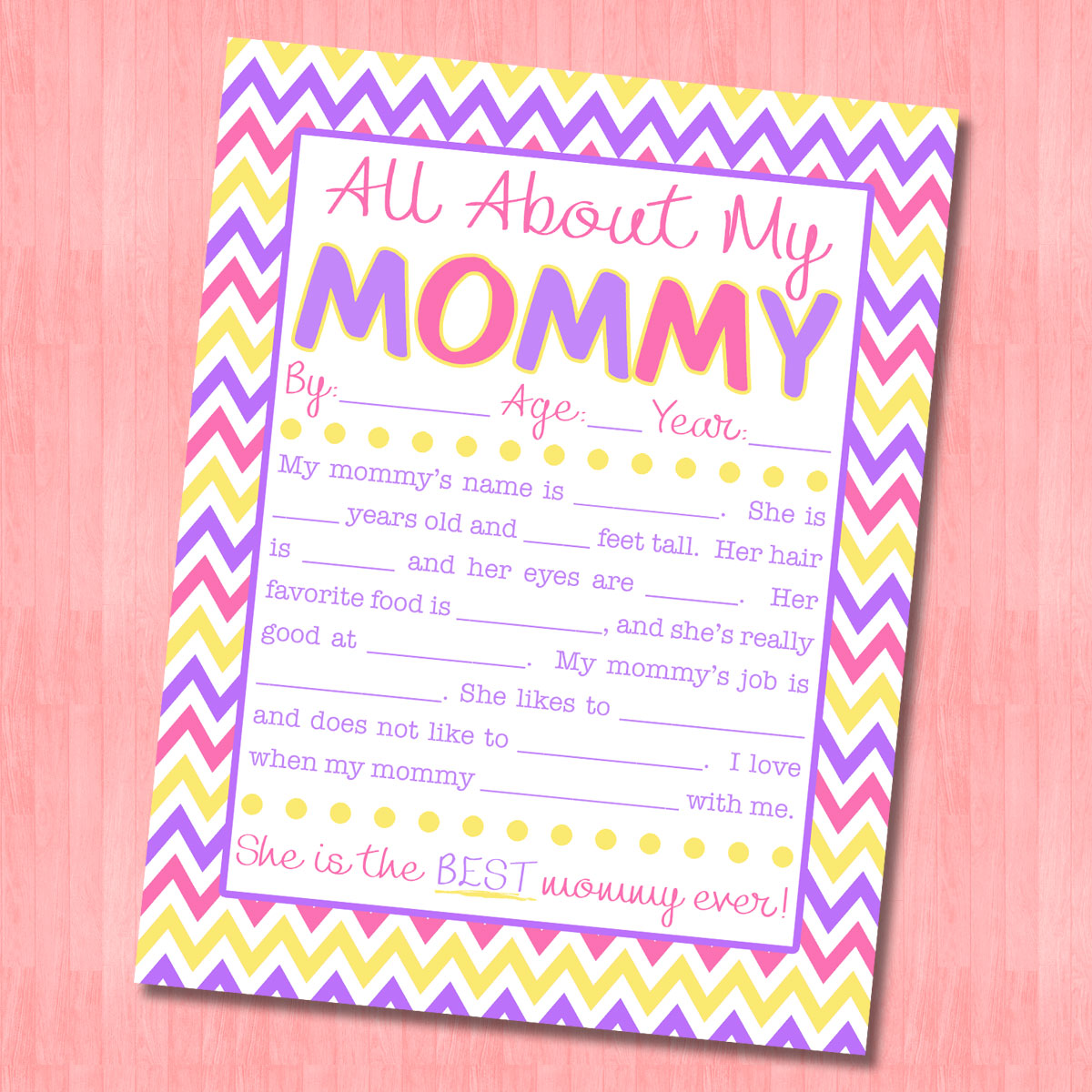 All About My Mommy Interview with FREE Printable! 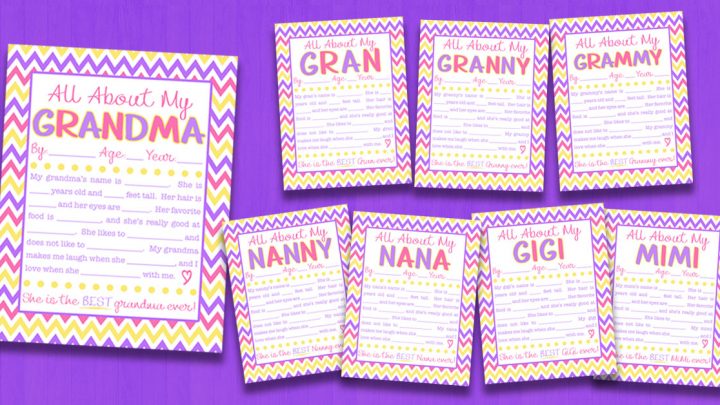 All About My Grandma Interview with FREE Printable {EIGHT Versions} 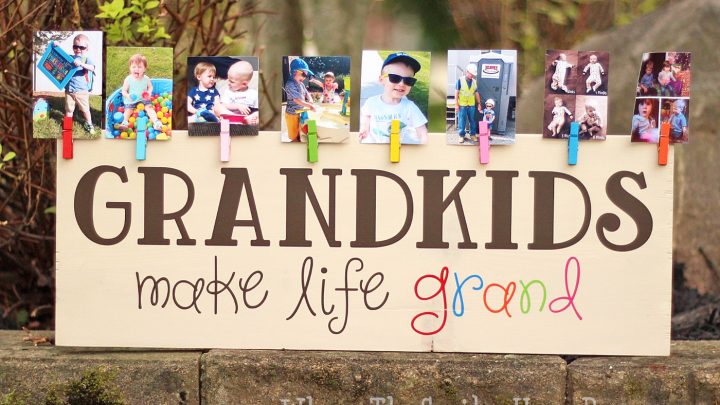 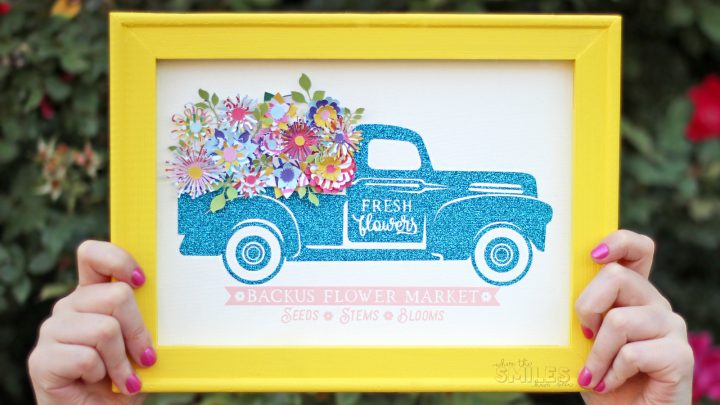 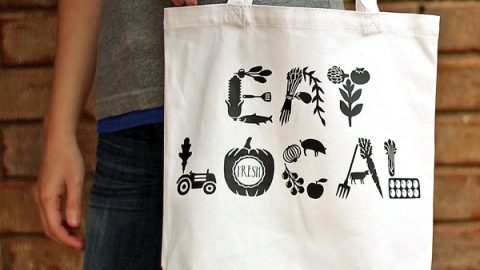 Thanks so much for stopping by! Happy Easter!